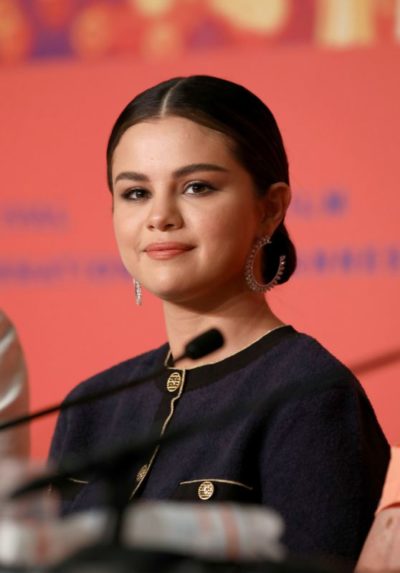 “They’re not aware of the news or anything going on. It’s selfish — I don’t wanna say selfish because it feels rude — but it’s dangerous for sure. I think our world is going through a lot, obviously. But for my generation, specifically, social media has been terrible. I’m very grateful I have the platform in any way, I can still share things I’m passionate about. I don’t do a lot of pointless pictures. I like to be intentional with it. I see these young girls, I’ll meet them and they’re just devastated dealing with bullying and not being able to have their own voice. It can be great in moments, but I
would just be careful and allow yourself some time limits when you should use it and when not.”

– Selena Gomez, voicing her concern about the effect social media has had on her generation, at the Cannes Film Festival, as reported by CNN.com, May 15, 2019.