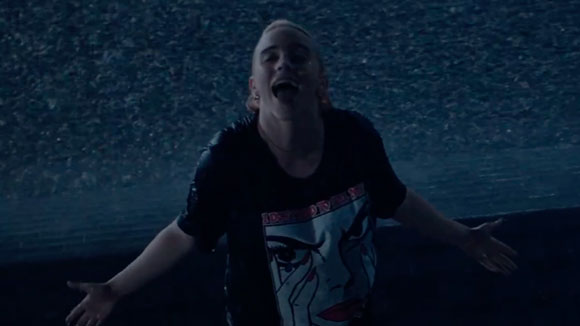 The sixth single release and title track off her Grammy-nominated July 2021 studio album, Happier Than Ever, by 20-year-old Billie Eilish, is another in the long-line of angry break-up songs that have recently hit the pop charts and resonated with kids, particularly our girls. Nominated for four Grammy Awards and with 240 million YouTube views, this emotionally-charged pop-punk ballad won the “Song Of The Year” award at the recent 2022 MTV Video Music Awards.