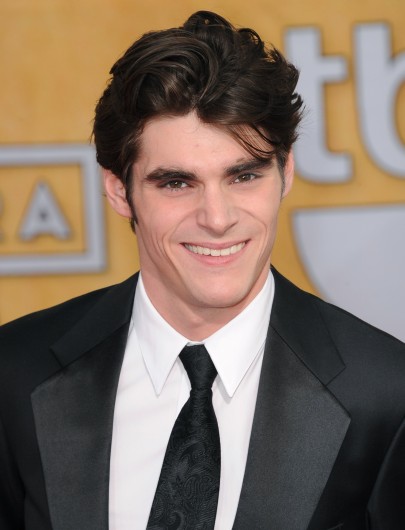 “The past does haunt you, but it haunts you for a reason: to remind you of the mistakes and actions you’ve made along the way and you have to grow from those actions.”