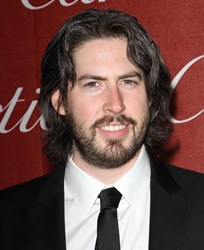 “It’s like giving the keys to the car, only they’re much younger. And unlike a car, which you can drive to any part of town, on the Internet, a cellphone can really take you anywhere. So you have to hope that from the moment they can log on that you’ve done enough to raise them well so they’re not looking for the wrong thing in the wrong places.”

– Director Jason Reitman, speaking about parenting in an era of the Internet and social media, LNP, October 19, 2014