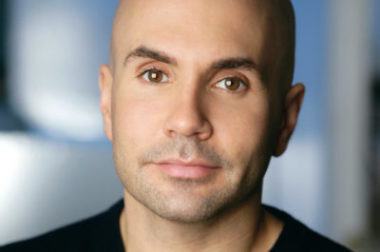 “When you think about what TRL was, it was social media, in many ways, before social media existed. It was about creating those unique and iconic moments, whether it was Britney and Justin together, or whether it was Jay-Z and Beyoncé, whether it was shutting down Times Square with Eminem. It was these moments that you really couldn’t be able to see anywhere else. I think at its core that’s what the show is about. And that core, that’s what we’re looking to recreate.”