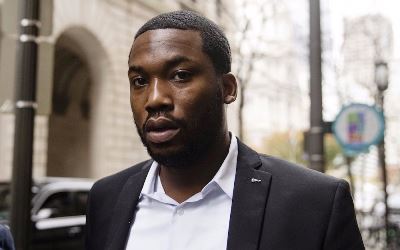 “The most upsetting part was, my son got suspended when I was arrested and serving time. My son had never been suspended. He always been doing great in school, and I felt like I was a great failure by being incarcerated. [Not] raising my son was like a big grief to me. It hurt me a lot. It angered me, but yesterday I held my son. We had conversation, I think he happy, and I told him I would never leave him again.”

– Rapper Meek Mill, after being released from prison and discussing how it felt being a stranger to his 6-year-old son, RollingStone.com, 4/27/2018.