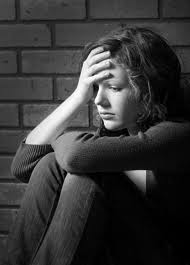 If youth culture is the soup our kids swim in everyday, what are some of the ingredients that serve to shape the values, attitudes, and behaviors of our kids that warrant our response? If you were to stir up today’s youth culture soup, here’s a surfacy look at eight of the “big” cultural ingredients and trends you must monitor, understand, and respond to as you cross-cultures to do ministry (missons work!) with children and teens.