Hard to believe that it’s been ten years to the day since Johnny Cash, the “man in black,” died. 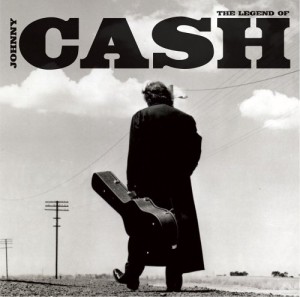 Over thirty years ago, I literally almost ran into Cash in Pittsburgh. I was in an area off the lobby at the Hilton Hotel at The Point. I was a staffer for the Coalition for Christian Outreach and working at the CCO’s annual Jubilee Conference.The lobby was empty and I was sitting on a bench. I got up to go meet someone and when I spun around there was Johnny Cash and his wife, June, standing with their baggage just a couple of feet away, waiting for a ride. He nodded “hello.” I’m not sure what I said or what I did other than be surprised.

When I realized this morning that a decade had passed, I went online and watched what’s become one of the most critically-acclaimed and greatest music videos of all-time. It’s Cash’s version of Trent Reznor’s song, “Hurt.” Recorded in 2003 shortly before the deaths of both Cash and his wife, the song is a haunting and powerful reminder of many of the realities of life that we tend not to talk about or afraid to face or address. 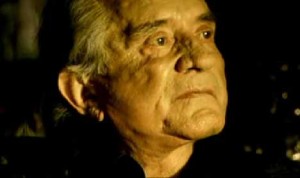 After watching the video, I pulled down my friend Dave Urbanski’s 2003 book on Cash, The Man Comes Around: The Spiritual Journey of Johnny Cash. In his chapter on Cash’s version of the song “Hurt”, Dave writes, “Though interpretations are numerous, ‘Hurt’ seems to hit viewers at specific primal points of interest, namely: mortality and the fleeting passage of time – indeed how truly everything and everyone we know eventually ‘goes away in the end.'” Just pondering how fast the last ten years have gone by is proof of that fact.

“Hurt” and the story of Johnny Cash remind me of how important it is to focus on what’s really important in life. I am reminded that life is a gift, and as the Scriptures say, we are “like a breath; their days are like a fleeting shadow” (Psalm 144:4). Decisions we make, the people we choose to surround ourselves with, how we decide to spend our days, the ideas we embrace and entertain. . . it all matters.

This is a video worth reflecting on. . . and talking about.