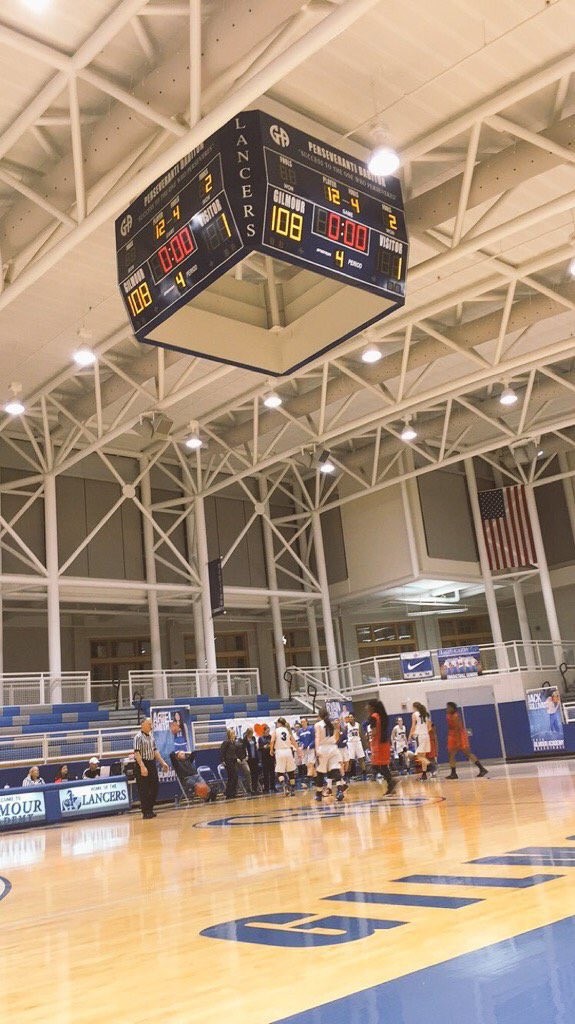 Reading the story of last night’s one-sided game in USA Today got me thinking about what we think about sports in this here culture of ours. It got me thinking about our family’s experience of sports as we had four kids playing a variety of organized sports from a young age right through high school and college. One memory in particular came to mind last night. It was almost fifteen years ago when I watched my oldest child play her heart out in the last game of her high school field hockey career. When the final whistle sounded and she walked off the field after a 1-0 playoff defeat, she cried.

I remember that as I was driving home from that last game I thought back over the years of watching Caitlin play countless games of field hockey, soccer, softball, and a variety of other sports. She was a good athlete whose love for play and dogged determination had brought her lots of success on the field. During the drive I also got to thinking about what kind of “sports parent” I’d been to Caitlin over the previous dozen or so years. While I remembering thinking how I’d like to think I’d done it all the right way, I realized that I had done some things wrong.

If you’re a parent of one of the 30 million kids participating in youth and/or school sports in America – and you most likely are – it’s a good idea to think seriously about your response to their use of their God-given athletic ability. Research seems to point to the fact that perhaps we’re doing our kids more harm than good. A survey conducted by Michigan State Universityfound that 70% of our kids will drop out of sports by the age of 13. Their reason – because adults (mostly parents) have turned playing games into a negative experience that just isn’t fun anymore. Hey, I’d quit too! It’s also probably not surprising that legions of young kids who are pushed to play at higher and higher levels at younger and younger ages are getting seriously injured at unprecedented rates. National surveys estimate that each year, there are about 3.5 million sports-related injuries to kids under 15. At just the time they should be looking forward to teenage years full of sport, they’re too burnt out and too hurt to play.

Without a doubt, youth sports can provide many benefits. There’s the benefit of good health and improved physical fitness that comes with athletics. Sports can teach cooperation and teamwork. Play can be fun. And there’s lessons to be learned about life from both winning and losing. But rather than reaping these benefits, too many kids are paying the price that comes from too much parental pressure to win or be the best. Before they’re even halfway through elementary school, too many of our kids have already chosen one sport to specialize in and play year-round. They’ve been placed on premier teams that practice several days a week and then travel here, there, and everywhere for weekend games and tournaments. Times have changed since the days when most “organized” sports were organized by kids who converged on a neighborhood backyard after school. The only shouting done by adults were the shouts summoning kids home for dinner. When it came to play, ten-year-old kids couldn’t get enough. Today, they say they’ve had more than enough.

As I thought about what kind of sports parent I’d been, several guidelines I’d learned from my own experience came to mind. I think they might be worth thinking about once again. Here they are:

First, if they haven’t been blessed by God with athletic ability, don’t push them. I coached baseball for 12 years. On more than one occasion I had a young player show up who had very little natural baseball ability. Even with lots of practice, things don’t improve greatly. From time to time, these kids have a mom or dad who think their son is destined to be the next Mike Trout. Nothing could be farther from the truth. Sadly, these unrealistic expectations make the game anything but enjoyable for everyone involved. The element of fun soon disappears.

Second, if they have been blessed by God with athletic ability, don’t push them. Yes, we have a responsibility before God to equip and encourage them to do their best by playing up to their abilities. But too much pressure to be the best has been the straw that broke the camel’s back of lot’s of young athletes who had great potential.

And finally, teach them how to win and lose with dignity. Perhaps the best way to get that message across is to keep on loving them whether or not they win or lose. I’ve talked with too many teens who feel like their parents’ love and approval hinges on the final score. That’s too bad. They’re all winners if they’ve played to the glory of God.

Remember how Caitlin cried after her last game? After a a few minutes and a couple of hugs she was smiling again. Sure, the loss hurt. But when put into the perspective of her entire life and God’s eternity, Caitlin realized that her final loss really didn’t matter that much. After all, it was only a game.