This morning I’ve been spending time getting caught up on the controversy unfolding around the winter ad campaign for the Balenciaga fashion brand. If you’re not familiar with what’s happening, you can read a short summary here. 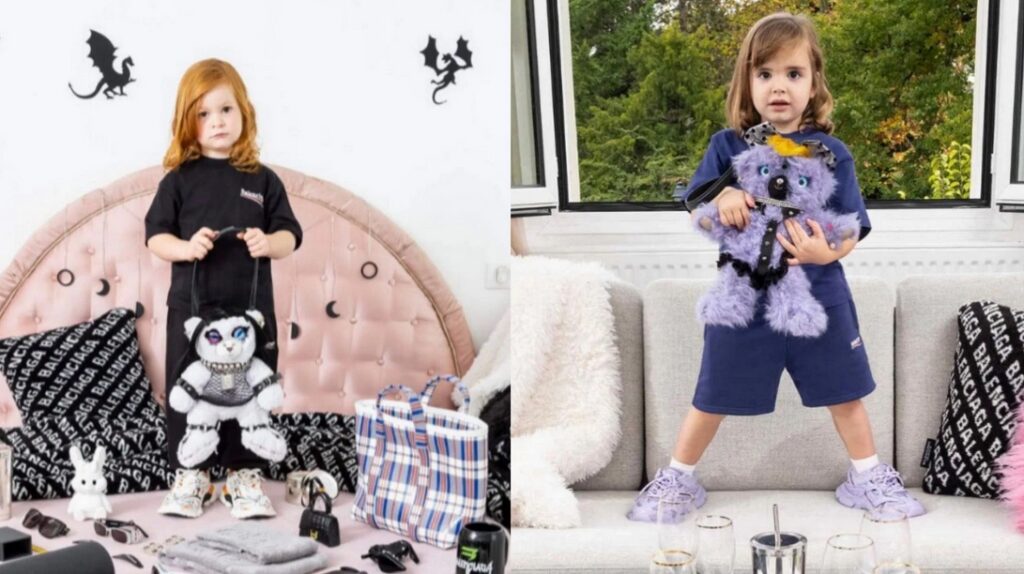 As you can imagine, the backlash has been strong, as critics have correctly cited the inappropriate nature of the ads along with concerns about child pornography. What’s especially alarming is that the ads were even created in the first place. As we say here at CPYU, ads do sell product. But what they sell more than anything else is a worldview. . . a way of looking at, interpreting, and living life. In response to the backlash, Balenciaga has pulled the ads. But in the aftermath, everyone involved in the ad campaign is pointing fingers of blame at others for the fact that the ad was created and released in the first place. But the fact that it was created and released in the first place is a clear indicator that we’ve lost our bearings on what is and isn’t appropriate in today’s world. Shouldn’t we know by now that at the very least anything related to child pornography or trafficking is wrong? 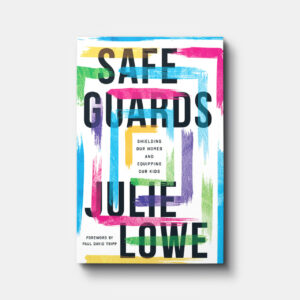 While reading through all that’s been posted about the Balenciaga campaign, I couldn’t help but think about my friend Julie Lowe and her recently released book, Safe Guards: Shielding Our Homes and Equipping Our Kids. The Balenciaga campaign might serve today as “Exhibit A” for the need for Julie’s book. But it’s only the tip of the iceberg.

Earlier this week we released the latest episode of our Youth Culture Matters podcast in which I interview Julie Lowe about Safe Guards. I encourage you to listen to the podcast (embedded below) and get yourself a copy of Julie’s book. (In fact, here at CPYU we are offering to send a copy of Julie Lowe’s book Safe Guards to anyone who makes a $100 or more donation to CPYU here by December 31st.)

Parents, we need to be equipping our kids with skills in biblical discernment that will serve them both now and for the rest of their lives. Please listen in as Julie Lowe gives us helpful insights and strategies to make that happen. . .