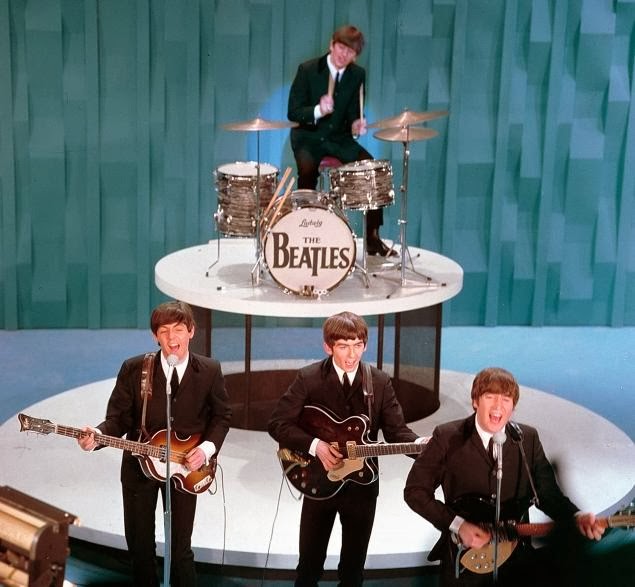 Unless you were alive and paying attention at the time, you can’t really understand the significance of what was taking place when The Beatles appeared on the Ed Sullivan Show fifty years ago tonight, on February 4, 1964. At the time, it was the most-watched show in broadcast television history. It was also part of a watershed moment not only in pop culture history, but in the shift that was taking place from a modern to a postmodern world. There’s been nothing in the popular music industry since then that’s even come close.

Today, I’ll watch my DVD set of The Beatles’ appearances on the Ed Sullivan Show. It was a different time that was ushering in different times. I’m reminded once again of our need to know the times so that we will know how to preach the Gospel to the times.