A few weeks ago I was walking through the hallway at a youth ministry conference when I spotted a local church youth pastor who is a long-time friend in the distance. I greeted him with a hearty “Hey Mike! How are you doing?!?” With a deer-in-headlights expression that indicated Mike was there. . .  but not there. . .  he looked back at me and hestitatingly answered, “Uhhh . . . . I’m OK.”

Knowing something somewhere in his life was amiss, I asked him what was up.

Mike proceeded to tell an all-too-common-these-days story that had unfolded over the course of the few days prior to our standing thee face-to-face. A young teenage girl in his youth group had pulled back the curtain and taken the very brave, courageous, and frightening step of telling a peer that she was being sexually abused by an adult. Mike’s story intensified when he told me that the abuser was not only the father of the teenage girl, but one of Mike’s long-time youth ministry volunteer leaders. If that’s not bad enough, the abuse was perpetrated on another of the man’s teenage daughters as well. The man admitted everything.

Once again, a bomb had been carefully constructed over a long, long period of time. A perpetrator groomed and violated victims. Now, the bomb had detonated publicly and the smoke and shrapnel was covering a wounded family, a wounded youth ministry, and a wounded church. . . . and that’s just the beginning of the story and its’ damage, we can be sure. 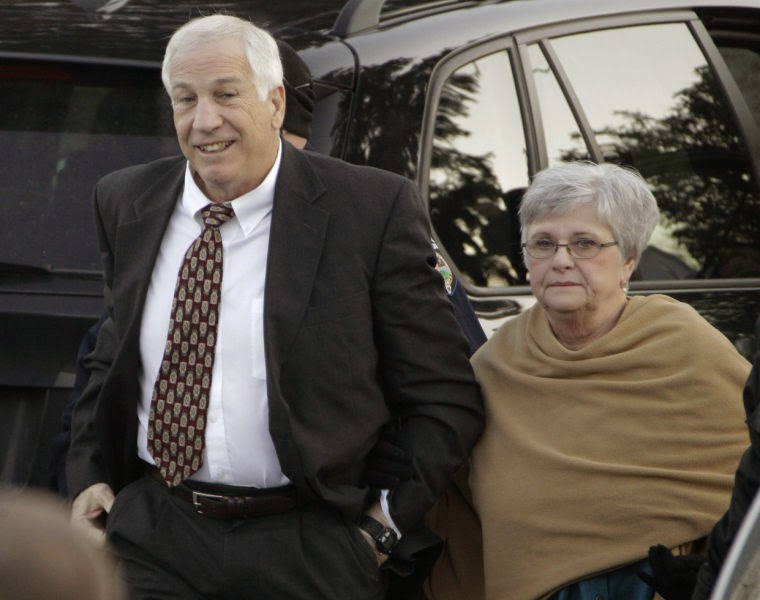 We’re hearing and seeing this same ugly story work itself out in a variety of nuanced yet similar ways all over our culture, our churches, and our youth ministry world. It is epidemic. And, what was once kept silent (wrongly and regrettably) is now bursting out into the open, leaving all of us with the responsibility to understand sexual abuse and the common threads that are emerging in so many of the stories.

Last week, one of those dynamics took center stage when The Today Show’s Matt Lauer sat down for an interview with the wife of convicted abuser, Jerry Sandusky. What struck me most about the interview was how we want to believe the best about those we know and love. We’re all that way, aren’t we? In fact, even in spite of convincing evidence, spouses, family members, and close friends of perpetrators refuse to believe that the person could have ever or did ever do such a thing. Dottie Sandusky certainly falls into that category. In fact, there are cases where even family and friends who witness a perpetrator’s first-hand confession of guilt still refuse to accept the facts.

I was reminded of this again this morning when I read a compelling op-ed in our local paper on how perpetrators manipulate and groom not only their young victims, but their family members and friends as well. Written by Angela Trout, and advocacy coordinator at the Lancaster YWCA, the op-ed piece is titled, “Dottie Sandusky Was Also Groomed.” It’s powerful and worth five minutes of your time.