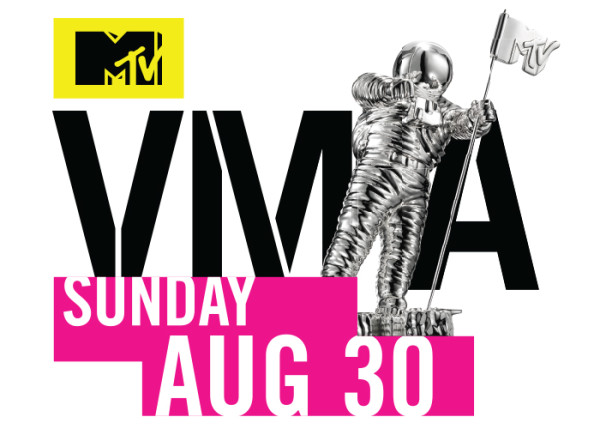 Thirty-one years. . . hard to believe. MTV’s Video Music Awards (VMAs) debuted in 1984. I watched then, and I’ve watched every VMA show ever since (sometimes a day or two later). I’ll be watching again at 9pm (Eastern) this Sunday night. . . not because I want to, but because I have to. And lest you think that “I have to” simply because it’s a job requirement, I would suggest that you “have to” bite the bullet and watch the VMAs this Sunday night as well.

We live in a rapidly changing culture. For me, a chronological trip through the annual VMAs offers a time-lapse peek into the rate and nuances of how our culture has changed. Sure, we can choose to look the other way, but is that really what we should be doing? If as obedient followers of Jesus we are going to be truly missional in the midst of this changing world, we need to regularly pause and “look carefully” at the changing world in an effort to know where we are so that we can, in turn, effectively speak the Gospel to the nuances of this changing world.

Isn’t this what the Apostle Paul did when he arrived in Athens (Acts 17)? What he saw wasn’t pretty. In fact, we are told that he was “greatly distressed” by what he saw. But he didn’t cover his eyes and ears in an effort to be obedient to his Lord. Rather, he walked around and “looked carefully” at the Athenians’ objects of worship, opening his eyes and ears to the realities of who they were and what they believed. . . and he did this all before he opened his mouth to the speak the Gospel to these realities. This is a necessary step that must be taken in all cross-cultural mission opportunities.

Francis Schaeffer understood this well. . . doing it and speaking to it throughout the course of his ministry of engagement with a changing world. Schaeffer wrote, “Each generation of the church in each setting has the responsibility of communicating the gospel in understandable terms, considering the language and thought-forms of that setting.” He also said, “There is a flow to history and culture. This flow is rooted and has its wellspring in the thoughts of people … The results of their thought world flow through their fingers of from their tongues into the external world.” The reality is that the “thinkers” and “philosophers” of the day are the artists.

And so, in an effort to make known our Savior, I will be watching the VMAs once again this Sunday evening. . . not because I want to, but because I must. And like you, I should and will find it difficult, I’m sure. What I see and hear will, at times, break my heart as what I see and hear is indicative of who we are as a culture, where we’re heading as a culture, and what our kids will so easily come to believe is normative. You see, if it has not happened already, what we see and hear on Sunday night will be flowing through the finger and tongues of the emerging generations into the external world. Yes, we will grieve.

That said, let me make some suggestions on how to watch the VMAs. Here you go. . .

First, try to watch in the company of friends. Assemble two or more together to create a viewing and interpretive community. Keep the chatter going as you watch, pushing one another to see what’s being said.

Second, watch prayerfully. Ask the Lord to give you a strong sense of discernment so that you can view from a clearly biblical perspective. Pray for protection. Also, if it gets too difficult and the show is taking you personally to places that you can’t go, shut down.

Third, ask good questions. Here are a few that I’m going to use this year. . .

So. . . go ahead and watch. . . not to be entertained. . . but to learn how to best frame the message our culture so desperately needs to hear and believe. I, for one, don’t want to be speaking the truths of the Gospel to a world that no longer exists.