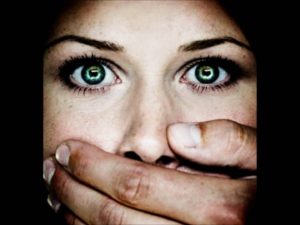 Social media has been lighting up this week with responses to the words and actions of several high profile church leaders regarding the matter of abuse. The #metoo movement has put the issue front and center. The church is now dealing with it more directly as we consider the appropriateness/inappropriateness of our responses over the course of history. It’s time to rethink these matters and reboot where we need to reboot.

Dr. Diane Langberg has been especially outspoken and helpful over the last few days. I’ve known Diane for years and value her wisdom, her experience, and her expertise in dealing with so many issues. A highly-respected Christian counselor, Diane Langberg continues to challenge and equip the church to navigate these difficult times and issues to the glory of God.

I noticed today on her Twitter feed that she is conducting a one-day conference on June 23rd in Philly: “The Church as a Refuge”, which is designed to equip leaders (youth workers, this includes you!) to more fully protect and serve those under their care. Almost two years ago, Diane Langberg joined us on our Youth Culture Matters Podcast to talk about suffering, trauma, and abuse. It was a rich episode.

As you shape your reaction to recent statements made regarding matters of abuse, consider these wise words from Dr. Diane Langberg that she has  posted this week. . .