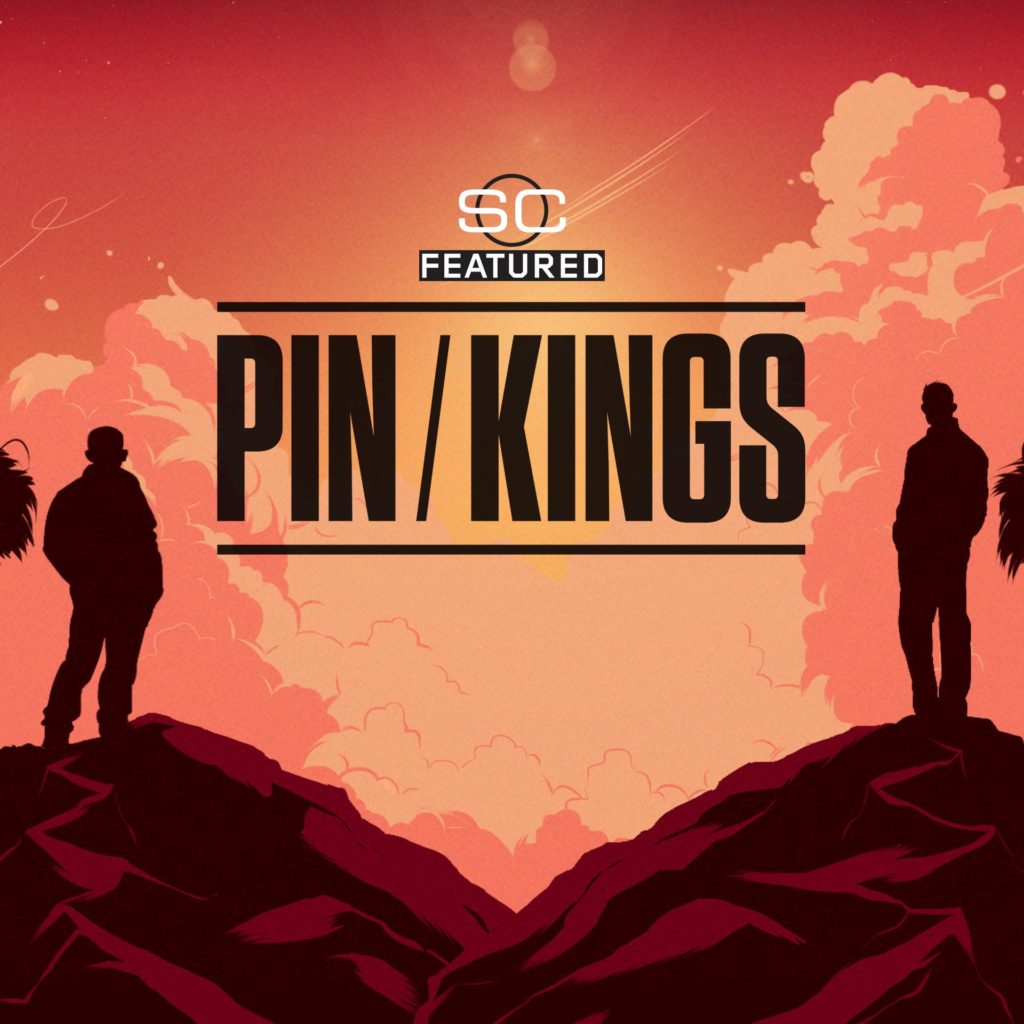 Yesterday morning, a listing on the TV pages in our local newspaper caught my eye. Having already been impressed by ESPN’s O.J.: Made In America documentary a few months ago, I thought that Pin Kings might be promising and worth the hour it would take to watch last evening on ESPN2. And so, I bit. Wow!

Without giving too much away, Pin Kings is a 1-hour documentary telling the story of a couple of high school classmates and wrestling teammates who made their mark on the wrestling world back in the mid-1970s. After that, their lives took markedly different paths which eventually crossed later in life.

I don’t want to spoil the story for you. Suffice it to say, I highly recommend that you give an hour of your time to watching Pin Kings. It’s an amazing story of redemption that would be worth viewing with high schoolers, then discussing.